Reach for the Gold Star Awards 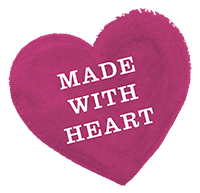 We are thrilled to have won Gold Star Great Taste Awards for two of our yogurts.

Wonderful news for everyone at Tims Dairy. Our Low Fat Strawberry and Greek style Raspberry yogurts have each been awarded a Great Taste Award Gold Star for 2013.

The Great Taste Awards organized by the Guild of Fine Food are seen as the ‘Oscars’ of the food and drink world and are a benchmark for speciality food and drink. Over 10,000 products were entered this year and assessed by 405 judges over a period of 3 months. In total more than 12 judges tasted and commented on each product. They are the world’s largest and most rigorous food awards.

Great Taste is simply about ‘taste’ which makes the awards so satisfying and such an honour to receive as a food producer.

Our Low Fat Strawberry yogurt was described by the judges as ‘Smooth and creamy with a good strawberry flavour and fresh aroma, and not too sweet’. The Greek style Raspberry yogurt allowed ‘the flavour of the yogurt and raspberry to come through distinctly’.

These awards really inspire us here at the Dairy to aspire to even greater heights of customer satisfaction, bringing you exciting products of the very highest quality and taste. 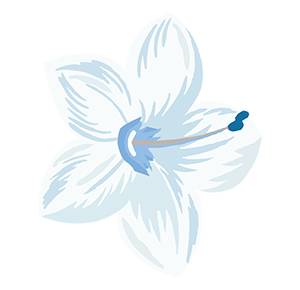